The two students simply identified as Christiana and Kemi, were kidnapped around 7:30 p.m of the said day, after going to a church located in the outskirt of Osara in the Adavi Local Government Area of the state. A staff of Confluence University of Science and Technology, (CUSTECH), Osara identified as Joseph Simeon was also abducted alongside the female students. 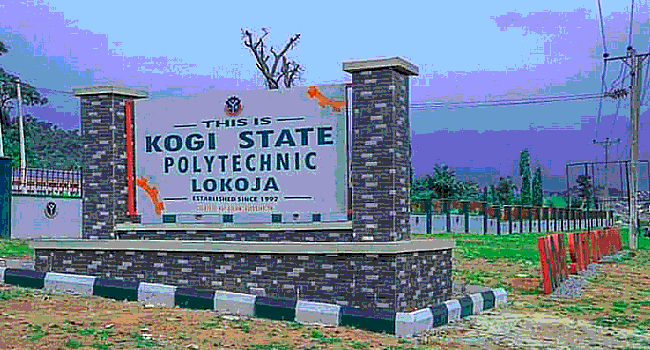 According to reports, the kidnappers initially demanded a N30 million ransom but after negotiations by family members of one of the victims, they reduced it to N3 million.