Two students of the Moshood Abiola Polytechnic were on Friday, October 28, kidnapped along the Lagos-Ibadan expressway. Also kidnapped was a former Deputy Vice-Chancellor of the University of Ibadan, Prof. Adigun Agbaje.

After the incident, the kidnappers reportedly made contact with the families of their victims on October 30, demanding N50 million ransom on the ex-vice-chancellor and N10 million on each of the students. 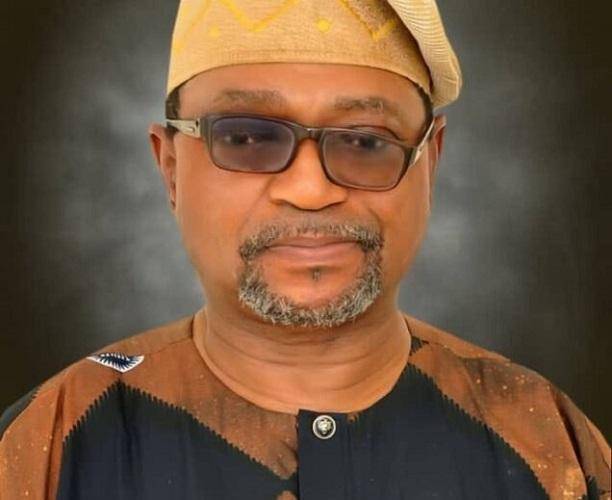 It was gathered that the incident led to the death of one of the police officers attached to the Oyo state command, who had engaged the kidnappers in a gun battle. At the scene, the police were said to have only met several abandoned vehicles with their doors opened and their owners nowhere to be found.

Speaking on the incident yesterday, Police Public Relations Office, Oyo State Command, Adewale Osifeso confirmed that a police officer was killed while another one was critically injured during the attack.

UI vacancy for appointment of Registrar