It was gathered that the gunmen numbering about ten, arrived at the school during a power outage, and shot sporadically in the air injuring many of the students and staff before taking away the student. The victim was reportedly returning from the school's canteen before she was abducted. 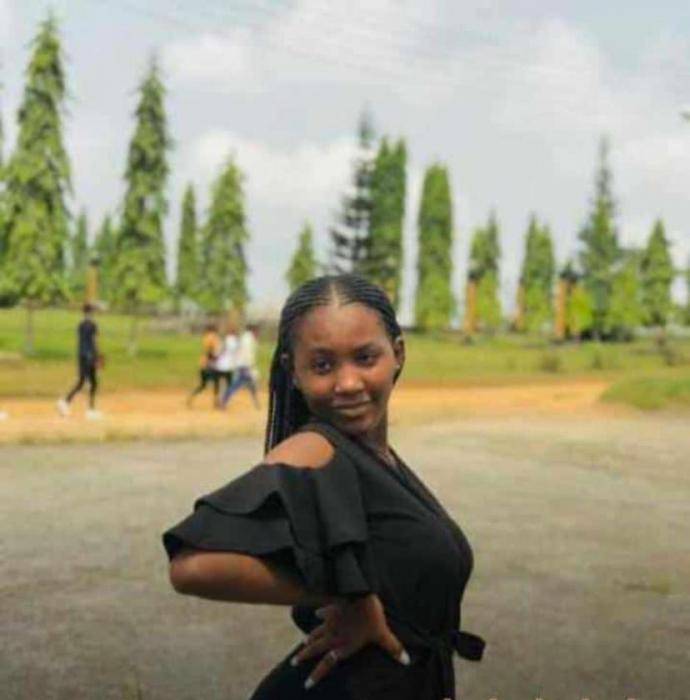 It was further revealed that after the attack, some male students of the school went after the kidnappers only to find Josephine's clothes including her underwear in the bush.

Another student who was also kidnapped but managed to escape was stabbed by the kidnappers and was rushed to the hospital for treatment.

Reacting to the incident, the Cross River State State Commissioner of Police, Aminu Alhassan said the Anti-Cultism, Anti-Kidnapping, and Dragon Squads of the police have been deployed to the school and the community to comb the neighboring forest to rescue of kidnapped student.