The Imo state Polytechnic, Umuagwo is now to be known as Imo State University of Agriculture and Environmental Sciences, Umuagwo, following an upgrade by the Imo State Governor, Rochas Okorocha.

The governor said that the laws establishing the institutions were passed by the state House of Assembly. He also inaugurated an implementation committee headed by Prof. Chima Iwuchukwu, to oversee the immediate take off of the six universities, four polytechnics and two colleges of education established by his administration. 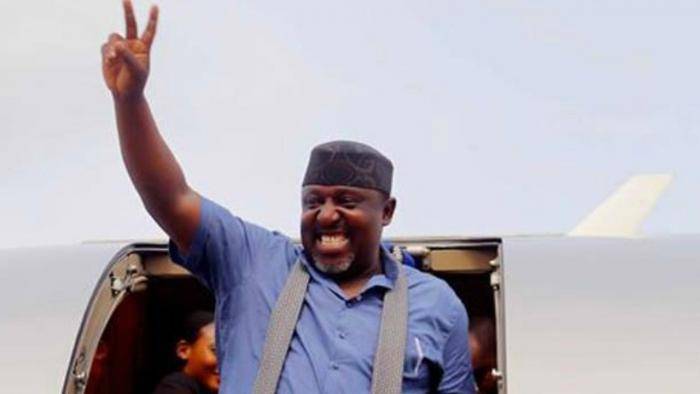 Speaking while inaugurating the committee at the Sam Mbakwe Council chambers, Okorocha said that he is bequeathing a sound education legacy for the people of the state, which was propelled by the well articulated free education policy of his administration.

According to him, from one university, the State now has six, which has satisfied the growing tertiary education needs of the teeming youth of the state.

He commended his free education policy for taking thousands of youth off the street, therefore causing a drastic reduction in crime. “Education remains the biggest industry in Imo state," he said.