The management of Federal University of Technology Akure, have expelled 6 students of the institution caught on camera early this month assaulting a fellow student. The incident caused a national uproar as many internet users called for the expulsion of the students involved in the act. 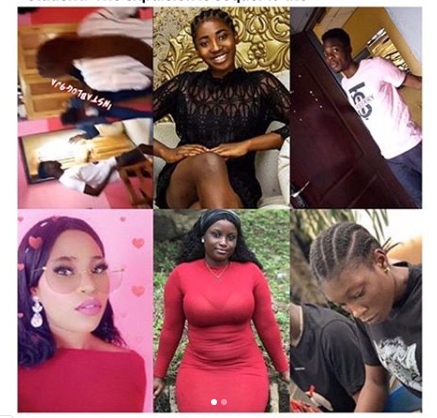 Reason for the physical and verbal attack still remains sketchy.