Their release was confirmed in a statement issued by the state's Commissioner for Internal Security and Home Affairs, Samuel Aruwan. 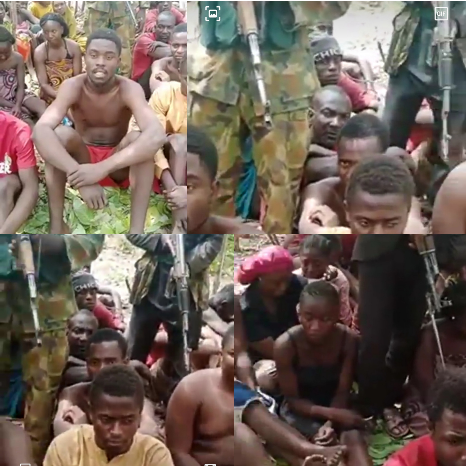 According to the statement, the five kidnapped students regained their freedom on Sunday, April 6, and are presently in a military facility where they are undergoing a thorough medical check-up. Aruwan added that the state government will provide updates on further operations on the case.

Recall that gun-wielding men had stormed the school premises in the early hours of Friday, March 12, abducting over 200 students. 180 of the students were rescued by troops later in the day, 39 of them comprising 23 females and 16 males were still in captivity. With five rescued, the total number of students in captivity stands at 34.

Gunmen abduct female students at night from a school in Kaduna