The Federal Government has approved what it described “safe reopening” of schools nationwide. However, only graduating students will resume. This was disclosed by the chairman of the Presidential Task Force on COVID-19, Boss Mustapha,  at the daily briefing of the task force in Abuja on Monday.

According to him, the reopening of schools was meant to allow students in graduating classes to resume preparation for examinations. 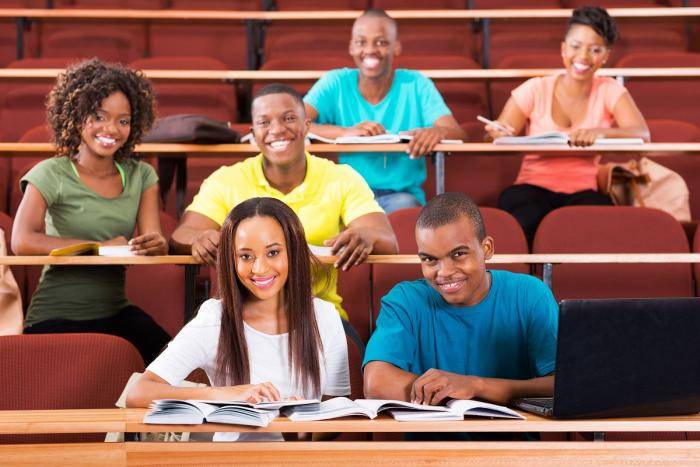 He disclosed that the latest developments were contained in the task force’s fifth interim report which was submitted to the President, Major General Muhammadu Buhari (retd.), earlier in the day.

The Federal Government also stated that all primary schools and daycare centres across the Federation remained closed.