The Ekiti state government has begun the disbursement of N96.14 million scholarship awards to 469 students in tertiary institutions. This was made known by the state Commissioner for Education, Science, and Technology, Dr Olabimpe Aderiye in Ado Ekiti. 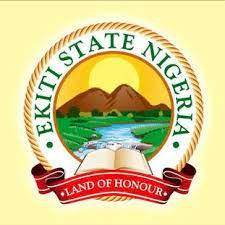 The state government added that an agreement has been signed with the awardees to work with the government for two years after graduation, stressing that the government was committed to the welfare of all students from the state.

UNIZIK notice on online processing of transcripts and other documents