The Edo state government on Wednesday, June 8, during its Federal Executive Council (FEC) meeting issued a directive to all state-owned tertiary institutions to resume academic activities and suspend all industrial actions embarked on.

According to the Special Adviser on Media Projects to the Edo State Governor, Crusoe Osagie, all cadre of staff are expected to resume academic and non-academic activities immediately. Students across all state-owned tertiary institutions have also been directed to resume immediately. 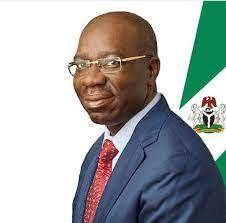 The management of the affected institutions has been mandated to pay all outstanding salaries immediately, while the management of the Ambrose Alli University, Ekpoma, was directed to implement a no-work-no-pay policy, declare vacant, and advertise the position of any staff that refuses to resume work.