Corps members who refuse to join the military should not be paid - Gov. Fayemi

Ekiti State Governor, Kayode Fayemi has said that NYSC members across the country should be recruited into the military service to fight the insecurity currently plaguing the country.

The governor made the disclosure during a speech presentation at Ibadan, the Oyo state capital on Tuesday, October 11, saying a minimum of 200,000 security personnel is needed to boost the fighting power of service men and to quickly bring the current wave of insecurity to a stop. 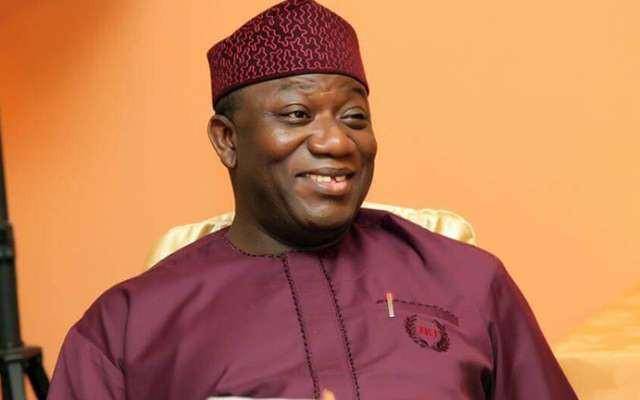 According to Fayemi, corps members who are not willing and able to join the military services can serve in their community without pay, while those who volunteer to serve in the military should be paid and given a separate certificate and medal of honour in addition to either being fully recruited into the military, paramilitary and civil or public service after service.

Protest erupts in AAU over the sack of security officers, cleaners (video)