22-year-old Kamsi D'Mode Okonkwo who is termed a "miracle child" and the only child of his parents, has died in a fatal car accident, just a few days after sharing his opinion about death on Facebook.

The deceased who recently graduated from the Chukwuemeka Odumegwu Ojukwu University (COOU), department of political science in February 2021, died on Wednesday, April 7, on his way back from an event in Nsukka, Enugu State. 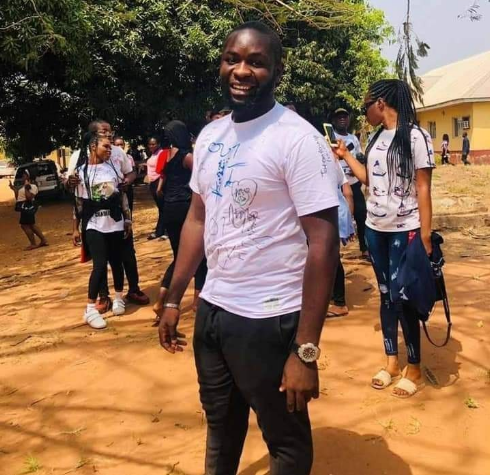 According to a source, the accident occurred after a trailer carrying cement fell on top of their bus at 9th Mile, Enugu. Four persons inside the fully loaded bus were said to have lost their lives, while others are currently hospitalized.

Also attached is a WhatsApp screenshot between him and his girlfriend before his death.