The student identified as Zahra Umar, was kidnapped along the Sokoto-Shinkafi road according to one Abdul-Rahman Geto, who shared the story on Facebook. 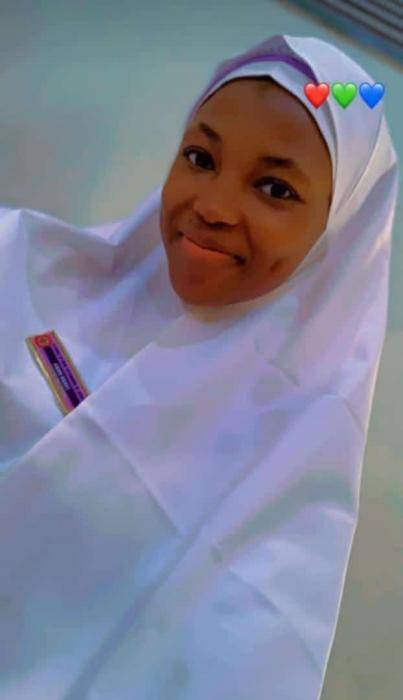 Abdul-Rahman disclosed that the abductors contacted Zahra's family and demanded a N30m ransom but later reduced it to 3m after negotiations.