A 23-year-old National Diploma student of the Department of Public Administration, Auchi Polytechnic, identified as Solomon Oboh was found dangling from the ceiling of his room on Friday night, September 10 in an apparent suicide.

Earlier that day it was gathered that Solomon had felt humiliated by his inability to spell the words, “computer technology” correctly in the presence of his classmates. He was said to have left for home after class, and was later found dead in his room in the evening of the same day. 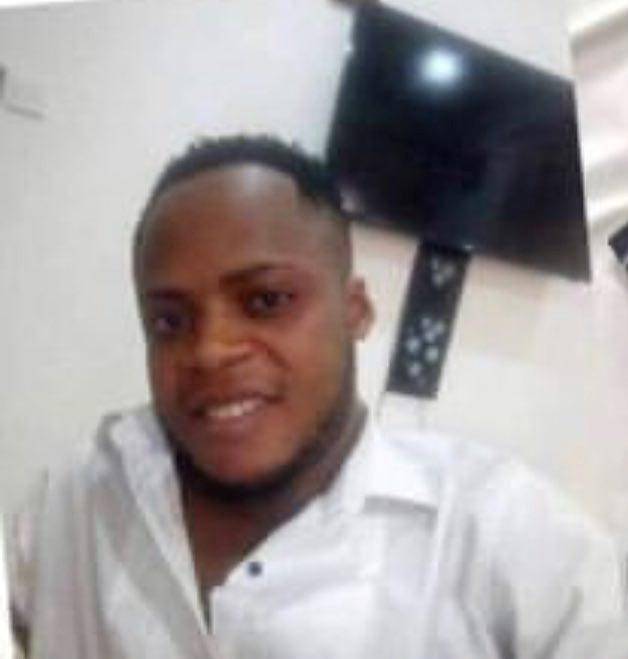 The student who was described as a very quiet boy who doesn't go out and takes his academics very seriously, left a suicide note behind with instruction that his mobile phone should be given to his girlfriend and coursemate, Sandra, whom he begged for forgiveness in the note.

The polytechnic spokesman, Mr. Mustapha Oshiobugie, who confirmed the incident, said he was yet to be briefed on the details.

Auchi Poly bans entry of students' cars into the campus