The Adamawa State Government has announced the indefinite closure of 30 out of the 34 junior boarding schools in the state over security concerns that the schools are vulnerable to bandit attacks. The state commissioner of education and human capital development, Mrs. Wilbina Jackson made that announcement in a statement issued to the media.

She said the closure will take effect from today, September 6, 2021, till further notice, and the 30 schools will be operating on a day-school basis. Students from the affected schools are to be placed in the nearest public junior secondary schools within their catchment or domicile areas. 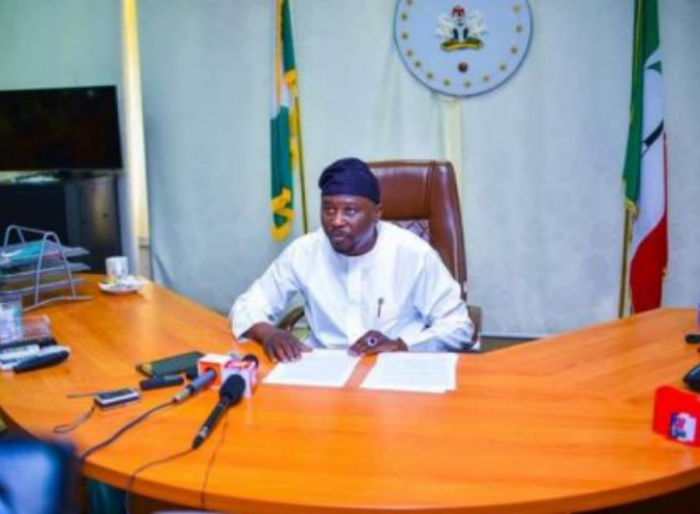 FULokoja notice to students on printing of exam cards