ABSU student slumps and dies during a football match.

Ibeabuchi Marshall, a 200-level student of the Abia state university Uturu, has been confirmed dead after he slumped during a football match on Monday, February 22.

The Medical Laboratory student, said to be the only son of his parents, was rushed to the university's medical center where he died due to lack of medical care. 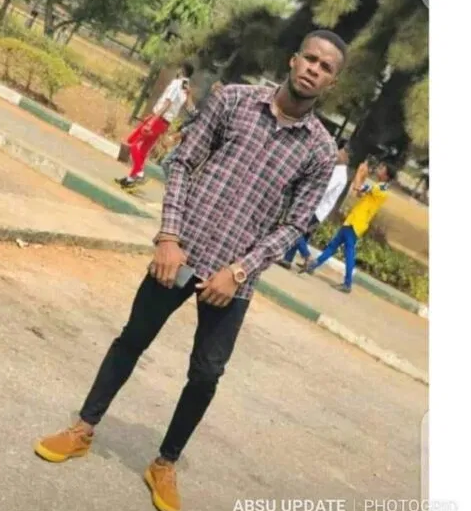 Eyewitnesses who spoke to newsmen accused the school medical personnel of being nonchalant in adjudicating their duties, which eventually led to the death of the student. Others alleged that the school's ambulance was out of fuel to take the deceased to a standard hospital for medical attention.

The University’s SUG executives were said to have arrived at the scene, where the President; Comr Nwakanma John contacted his family and took the deceased student to a morgue.

ABSU to investigate the death of 200L MLS Student

ABSU guidelines for securing admission in the 2020/2021 session

ABSU SUG/SRC notice to students on reduction in transport fares

ABSU SUG notice to students on reduction of rent