A 400-level student of the Cross River University of Technology (CRUTECH) has been identified as one of the four people brutally murdered in Abuja.

The deceased identified as Blessing Kona Udie, a student of the Department of Microbiology was killed on Tuesday, September 27, by unknown assailants alongside an upcoming musician, Chop Boii, in a residence in the Gwarimpa area of Abuja. 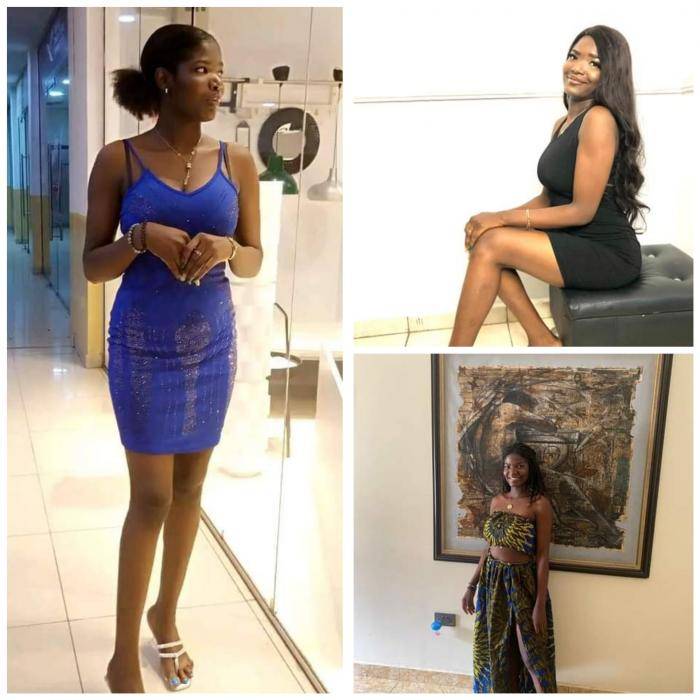 Blessing who is said to be the girlfriend of Chop Boii's producer, was said to have been in the wrong place at the wrong time when she accompanied her friends to an apartment housing a mini music studio for production.

Confirming the incident, the spokesperson of the FCT Police Command, DSP Josephine Adeh, said the police have since launched an investigation into the incident.

UNICROSS fraud notice to students, prospective students and the public