A 21 year old undergraduate of the University of Nigeria Nsukka UNN, Obasi Augustine Chukwuemeka, was prevented from committing suicide at his home on Number 4 Alaba street Ejigbo busstop in Lagos state on January 7th.

The police in Ejigbo Police Station were alerted  that Chuckuemeka tied a rope in a loop around the ceiling fan in his home in preparation for committing suicide because he was scolded by his parents. 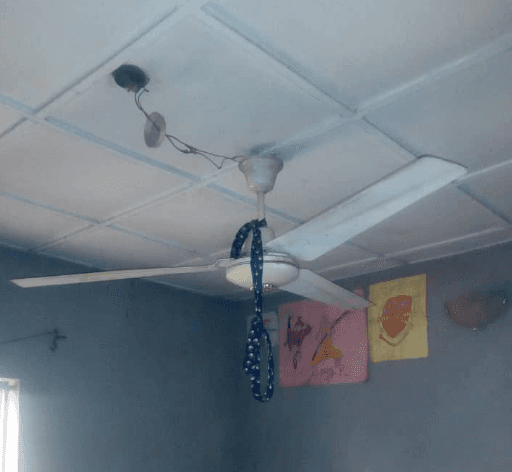 A swift response by operatives from Ejigbo Police Station prevented him from killing himself.He was rescued and taken to the hospital for medical examination.