Umoekagodman
1 month ago
SCIENCE AND TECHNOLOGY

SpaceX, an American private space agency has among its goals to make routine spaceflight possible, private spaceflight by civilians cheap, space tourism and human colonization of other planets like Mars, while the Russians watched.

Two month ago the company had secured a partnership with NASA however, days ago while they were prepping for a joint launch for the ISS, NASA scrubbed it due to weather.

A week ago in Texas, a SpaceX Starship prototype (SN4) is destroyed in seconds in a large explosion during static fire testing at the Launch Site. wikiafripedia.org/wiki/SpaceX_Starship

Notwithstanding, Elon Musk isn't one that gives up easily, else there would be no PayPal, Tesla...

PS. Since 2011, only the Russians can transport anyone to and from space with their Soyruz vehicle

under the ROSCOSMOS for a one-way transportation fair of about $21m from Baikonur Cosmodrome in Kazakhstan to the ISS.

It is more expensive if you are visiting our moon

and more so if you are visiting another planet.

The Russian Zoyrus is about 50years old, outliving it American equivalent that landed Neil Armstrong on the moon.

The vehicle has never been really broken nor really fixed. It was on that note that they coined the saying: если он не сломан, не чините его.
Literally: 'if it ain't broken, don't fix it.'

- The zoyrus a living symbol of the Cold War. 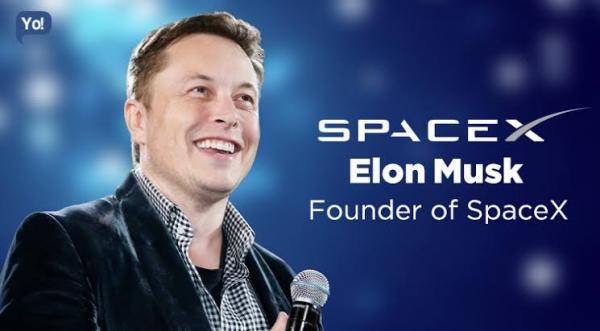 sirhardex
This platform is created for sharing ideas and opinions concerning student matters, academics and skills especially for determine science student and also enable interested learners all over the world to share and solve related problems together.