The periodic table of the elements is a method of showing the chemical elements in a table. The elements are arranged in order of increasing atomic number. Most of the work that was done to arrive at the periodic table that we know, can be attributed to a man called Dmitri Mendeleev in 1869. Mendeleev was a Russian chemist who designed the table in such a way that recurring ("periodic") trends in the properties of the elements could be shown. Using the trends he observed, he even left gaps for those elements that he thought were 'missing'. He even predicted the properties that he thought the missing elements would have when they were discovered. Many of these elements were indeed discovered and Mendeleev's predictions were proved to be correct.

To show the recurring properties that he had observed, Mendeleev began new rows in his table so that elements with similar properties were in the same vertical columns, called groups. Each row was referred to as a period. One important feature to note in the periodic table is that all the non-metals are to the right of the zig-zag line drawn under the element boron. The rest of the elements are metals, with the exception of hydrogen which occurs in the first block of the table despite being a non-metal.

Activity: Inventing the periodic table
You are the official chemist for the planet Zog. You have discovered all the same elements that we have here on Earth, but you don't have a periodic table. The citizens of Zog want to know how all these elements relate to each other. How would you invent the periodic table? Think about how you would organize the data that you have and what properties you would include. Do not simply copy Mendeleev's ideas, be creative and come up with some of your own. Research other forms of the periodic table and make one that makes sense to you. Present your ideas to your class.

Groups in the periodic table
A group is a vertical column in the periodic table and is considered to be the most important way of classifying the elements. If you look at a periodic table, you will see the groups numbered at the top of each column. The groups are numbered from left to right starting with 1 and ending with 18. This is the convention that we will use in this book. On some periodic tables you may see that the groups are numbered from left to right as follows: 1, 2, then an open space which contains the transition elements, followed by groups 3 to 8. Another way to label the groups is using Roman numerals. In some groups, the elements display very similar chemical properties and the groups are even given separate names to identify them.

The characteristics of each group are mostly determined by the electron configuration of the atoms of the element.

Group 1: These elements are known as the alkali metals and they are very reactive.

Electron diagrams for two of the noble gases, helium (He) and neon (Ne).
Transition metals: The differences between groups in the transition metals are not usually dramatic.
Like 0    Dislike 0    Reply    Quote    Follow

K
2 months ago
i have a question. it requires a solved answer

Oyindamola
3 days ago
Hey friends🙂 Did you know? Honey is the only food that will never rot. 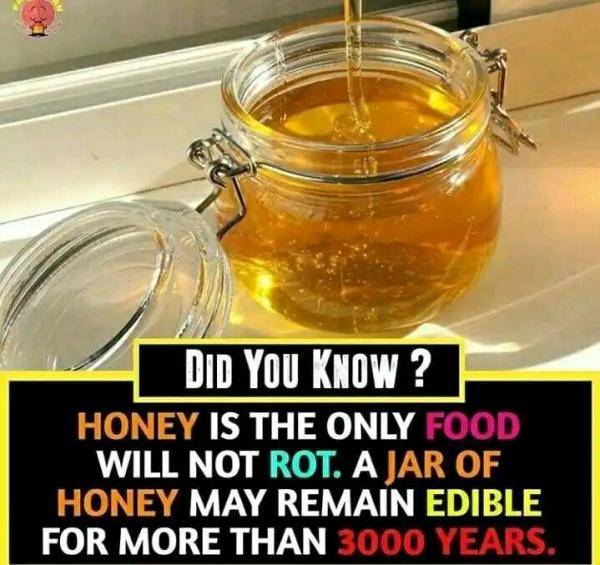 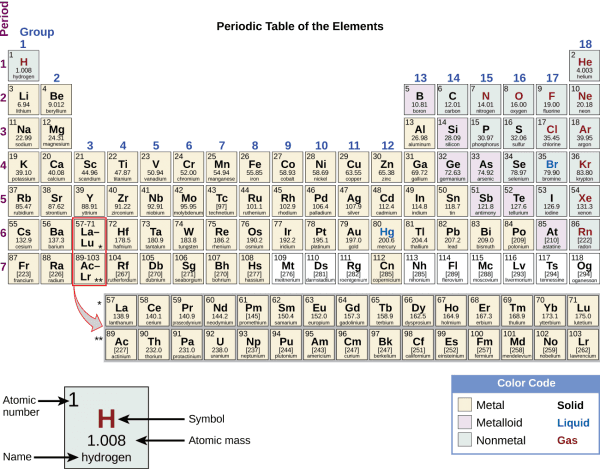 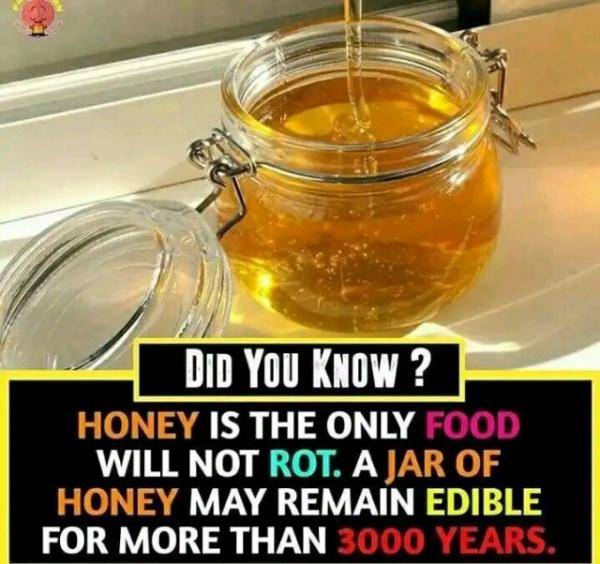 Yusuf
Let's talk about our challenges, questions, contributions and advices on dealing with Chemistry.