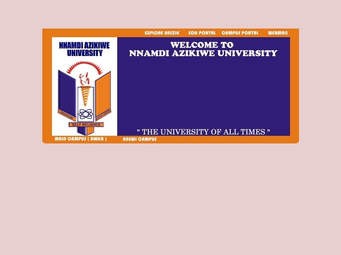 all about studying and giving d latest info. about school.