According to him, a total of 1,222,505 candidates, amounting to 76.36 per cent of the 1,601,047 candidates that successfully sat the examination, obtained credits and above in a minimum of five (5) subjects, including English Language and Mathematics. 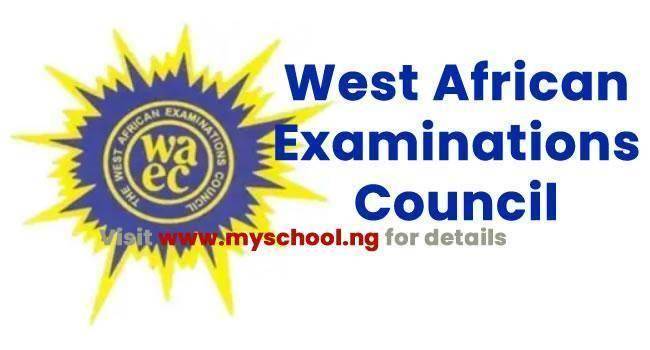 The statistics represent a decrease of more than five per cent in performance when compared with the 81.7 per cent pass rate recorded in 2021.

“Efforts are, however, being made to speedily complete the processing to enable all the affected candidates to get their results fully processed and released within the next one week,” he said.

He, however, noted that the results of 365,564 candidates, representing 22.83 per cent of the total number of candidates that sat the examination, are being withheld in connection with various cases of examination malpractice.

Candidates who sat the examination and who have fulfilled their financial obligations to the Council can access their results on the Council’s results website: https://www.waecdirect.org/ within the next 24 hours.