UTME/DE Registration 2020: Candidates Urged To Report Anyone Charging Above the Approved Fees

The Registrar of the Joint Admissions and Matriculation Board (JAMB), Professor Is-haq Oloyede has stated that any official found selling the Unified Tertiary Matriculation Examination (UTME) forms to applicants above the official price of N4,000 would be arrested and prosecuted by the personnel of the Nigeria Security and Civil Defence Corps (NSCDC).

He said that candidates charged above the approved fee by any selling outlet including private Computer Based Test (CBT) centres and banks should report to the nearest NSCDC office. 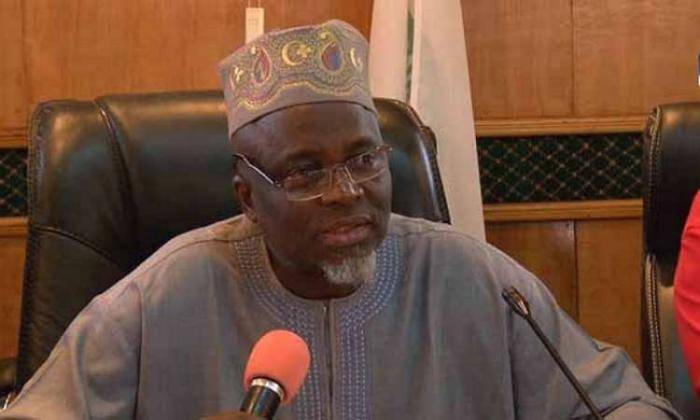 He made this known during an interactive meeting with stakeholders at the NSCDC Headquarters in Abuja According to him, the N3,290 out of the N4,000 paid by the applicant was for the form, N500 for booklet while N210 was deducted as bank charge.

Schools, Institutions, Tutorial Centres, Business Centres & Cafes can start setting up their CBT Centres to become JAMB CBT Agents and Training Centres to help train students for the upcoming exams. For details on how to proceed, please click here.

The Registrar further disclosed that, so far one bank, as well as several CBT centres and schools in Anambra, Delta, Bayelsa, Enugu, Rivers and Adamawa, were found to have increased the amount and that punitive measures were taken against them.

One suspect, allegedly selling forms above N4,000 in Warri, Delta state was paraded at the event. In his remarks, NSCDC Commandant-General, Abdullahi Gana Muhammadu, said state commandants involved in the UTME exercise who violated the trust reposed in them would have themselves to blame. He said, “Nigerians have confidence in you, don’t betray it. If you mess up, I will send you out.”

JAMB's warning to Candidates and Institutions on using CAPS - Important

JAMB Does Not Post Candidates To Institutions, It Is Illegal - JAMB Boss