A second year biological science student of the University of Maiduguri, Mu’umain (surname withheld), have narrated how he had to tell Boko Haram insurgents who had abducted him that he was studying Arabic in school in order to escape from their camp.

According to Mu’umain,  He was abducted with at least eight other students of the university of Maiduguri  while returning from school around Jakana area along the Damaturu-Maiduguri road. while in their camp, he had to device a means to escape abduction, thus he told the insurgents he was studying Arabic in school so that he could understand and to preach the word of God better. Apparently impressed by the revelation, the insurgents took him on a motorcycle and dropped him at a spot where he found his way back to safety. 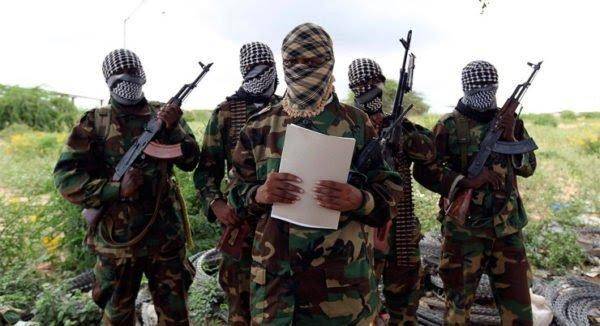 Mu’umain, spent a day in captivity and was freed afterwards, while others are still being held captive by the insurgents.