Professor Florence Obi of the Faculty of Education has emerged the first Vice-Chancellor of the University of Calabar, Cross River State. She emerged after a rigorous screening exercise involving 12 other candidates.

She will take over from Prof. Zana Akpagu, whose tenure ends on November 30, 2020. 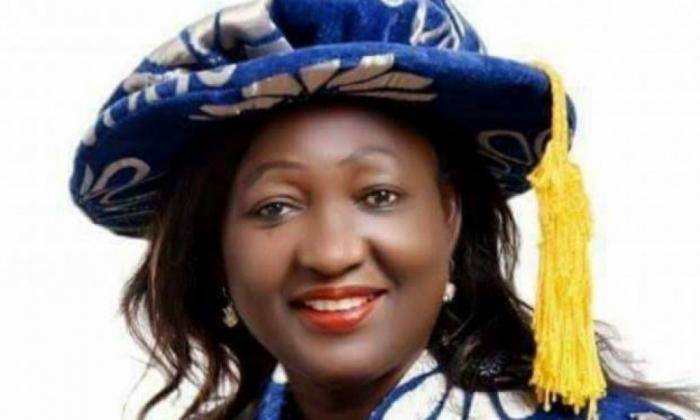 The announcement of the new Vice-Chancellor was made by the Pro-Chancellor and Chairman Governing Council, UNICAL, Senator Nkechi Nwaogu. She congratulated her for emerging the first female Vice-Chancellor of the 45-year-old institution.

She said Obi’s emergence is a victory for the women and said the 10th Governing Council expects her to build on what the outgoing Vice-Chancellor had done.

She advised her to look at what the outgoing Vice-Chancellor has done and start from where he has stopped as governance is a continuum.