A total of 1,785 successful graduates of the Nigerian Law School were yesterday called to the Nigerian Bar. They emerged successful at the January Bar Examination, just as a total of 736 were said to have failed the exams.

The event took place at the Eagle’s Square in Abuja with parents, guardians, and well-wishers barred from entering the venue. 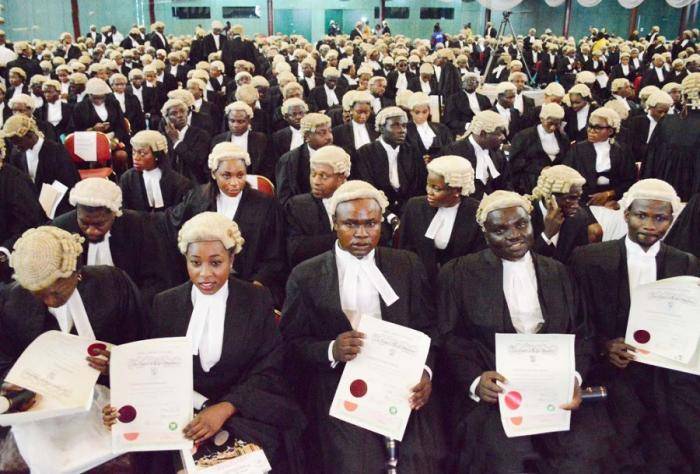 While speaking at the event, the Director-General, Nigerian Law School, Prof. Isa Hayatu (SAN), said a total of 2,515 students took the final bar examinations in January this year, but only 1,779 were successful.

According to him, while five of the candidates made First Class, 76 made Second Class Upper, 633 graduated with Second Class Lower Division, while 1,065 came out with a pass.

It was gathered that the University of Ibadan law graduates shone brilliantly at the Bar Final Examinations winning 28 out of the total 38 prizes.

Search for the next Vice Chancellor of University of Ibadan begins