The Governing Council of the University of Ibadan (UI) has appointed Mr. Adewuyi Popoola as the new bursar of the University. Popoola, was until his appointment, the Deputy Bursar in charge of Administration of the university.

According to the Director of Public Communication of the university, Mr. Olatunji Oladejo, the appointment has taken effect since Monday, September 20. 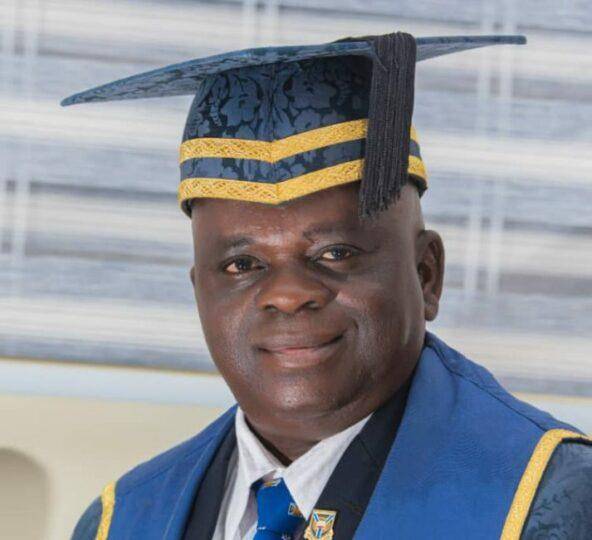 Mr Popoola, 57, hails from Ilora in Afijio Local Government Area of Oyo State Nigeria and attended Ilora Baptist Grammar School, Ilora, Oyo State between 1975 and 1981 for his secondary education; The Polytechnic, Ibadan for his Higher National Diploma in Accounting; Lead City University, Ibadan and the University of Ibadan for his Bachelor of Science degree in Accounting and graduated with First Class Division and Master of Business Administration, respectively.