Two secondary school students of Government Secondary School, Bukuru, Jos South Local Government of Plateau State have been hailed for their exemplary act of returning a lost sum of two hundred and fifty thousand naira (N250,000) to its owner.

The JSS 3 students identified as Naima Hussaini and Righteous Samuel Genesis, reportedly found the money within the school premises and took it to one of their teachers, Mr. Ezekiel Yerima who then informed the school management of the development. 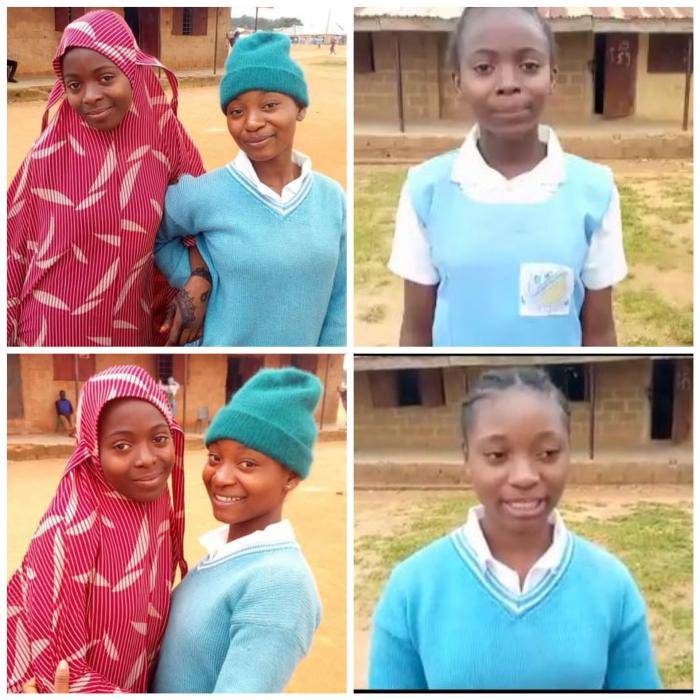 The students who were guests at a radio station KT103.9fm in Jos, on Monday, July 18, 2022, said they decided to return the money because it was against their religious beliefs and home training to keep what doesn't belong to them, adding that not returning the money, may have caused problems for the owner.

They further called on the government to assist them in their education with Naima saying she wants to be a medical doctor while Righteous revealed that she wants to study architecture.

On his part, Mr. Ezekiel said despite the fact that they have not been paid salaries for the past two months, he believes that returning the money was the right thing to do.