Tertiary institutions in Delta State are gearing up to reopen on September 21, 2020. According to government sources, the date was agreed on following a meeting by the state governor, Dr Ifeanyi Okowa, with stakeholders including COVID-19 management team.

A top government official said, “We have agreed to reopen before September end. So far, we have agreed tentatively on September 21.  I can assure you that our schools will reopen in Delta State in September. Governor Okowa will announce it when all arrangements are completed.” 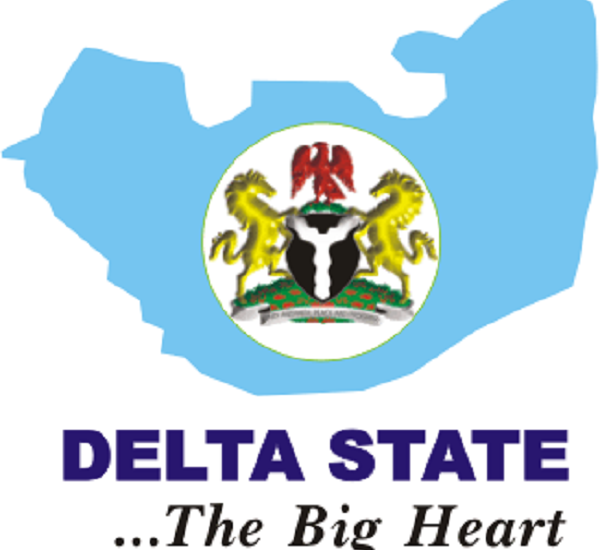 Also, a commissioner in the state, who did not want his name in print, said “our schools are resuming in September.”

TASUED notice to parents and students ahead of resumption