Students of the Zappa Secondary School, Asaba, Delta State, reportedly launched an attack on a male teacher after allegedly taking hard drugs. It was gathered that the incident occurred after the school's first semester examination. The teacher was reportedly attacked on his way home.

The teacher was reportedly rushed to the hospital for treatment following the incident. Meanwhile, Police officials rushed down to the scene and reportedly arrested some students in the premisses. 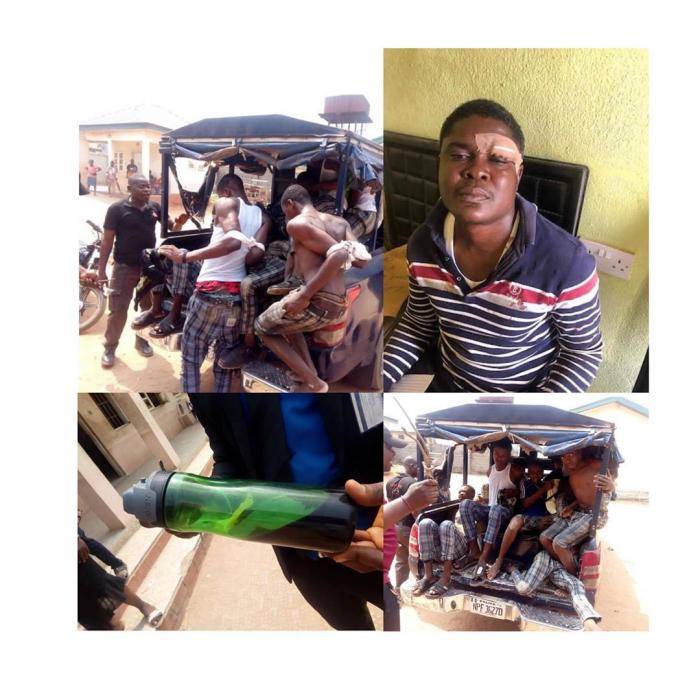 An activist, Mr Victor Ojei, who rushed to the scene of the incident, said hard drugs had caused a lot of damage to some secondary pupils in the state.

“The teacher was attacked and rushed to the FMC for treatment. Hard drugs are now being consumed by secondary school pupils in Delta State" - He Said

According to him; “These kids now take all forms of hard drugs and get intoxicated and start fighting their teachers. They broke his forehead.”

I Regret Finishing my PhD at 26 - Model