Three Schools in Katsina, Kebbi and Oyo states have been delisted for two years by the National Examinations Council for their allege involvement in examination malpractices. This come after the commission found out supervisors, teachers and school administrators, who ought to be part of the army in fighting the scourge of mal practice were in fact actively involved in the process.

In the recent June and July 2019 Senior Secondary Certificate Examination, over 1million candidates registered for the examination and a total of 40,630 candidates were involved in the various forms of malpractice, while 18 supervisors were blacklisted for poor supervision, aiding, abetting and connivance with candidates to perpetrate examination malpractice. 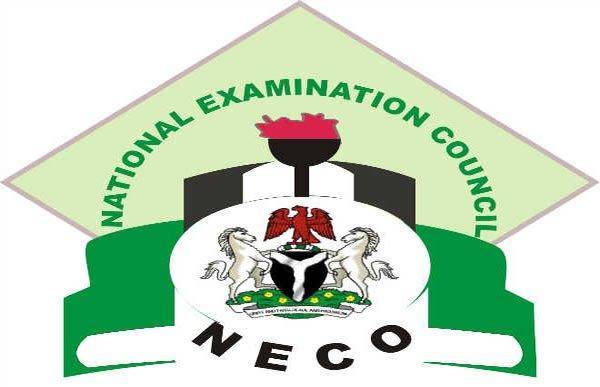 The registrar called on the government to prioritize security of examinations and officials just as the Independent National Electoral Commission is provided with security during elections.