The Plateau state government has revoked the operating licenses of all nursery, private primary, and secondary schools in the state

This was announced in a statement released by the State Commissioner of Education, (secondary), Elizabeth Wampum on Thursday, August 4. 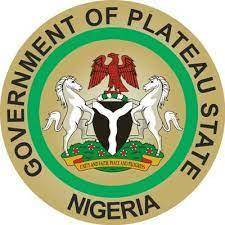 According to the statement, the decision was reached after it was discovered that over 5000 private schools were operating without licenses.

Wampum who revealed that 90% of private schools in Plateau do not adhere to government policies and mandates, added that 85% of the 495 private schools earlier granted licenses had compromised.