The management of the Obafemi Awolowo University, Ile-Ife has dismissed one of its lecturers, Dr. Adebayo Mosobalaje, over the sexual harassment of a student. The Department of English Language lecturer was allegedly found guilty of sexual misconduct against a female undergraduate of the institution, Rachel Momoh.

His dismissal was contained in a statement issued by the Public Relations Officer of the university, Abiodun Olarewaju, on Tuesday, September 7, saying the lecturer was dismissed after thorough deliberation by the university governing council. 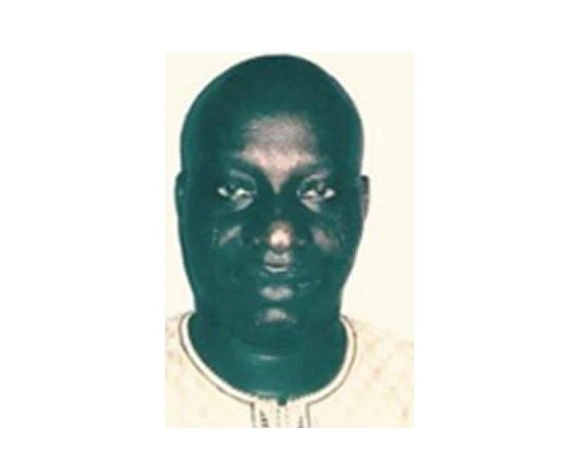 The lecturer was dismissed after an investigative panel set up by the school found him culpable of sexual misconduct and recommended that he was deserving of the highest punishment of dismissal.