It has been reported that a final year Accounting student of the Obafemi Awolowo University, Ile Ife, Osun State, has died. Local reports revealed that the lady who was identified as Ebenezer Chiwendu Linda, died after being hit by a trailer, following a brake failure.

Ebenezer Chiwendu Linda who is also known as Wendy, was reportedly hit at the busy Mayfair bus stop, on Monday evening. The student, who was at the last stage of ICAN, was later confirmed dead at the Obafemi Awolowo University Teaching University. 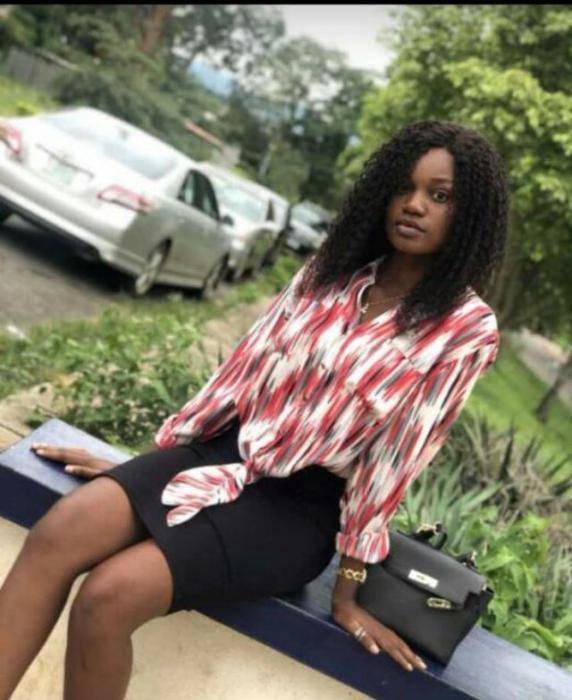 OAU Gets Full Accreditation For Law, Dentistry, Others

FatKing001
1 year ago
She wasnt hit by trailer... she was hit by what we call a ondo/ore bus. Pls change your story