Corps members across the country have been warned against getting involved in local politics even as the 2023 general elections draw near. 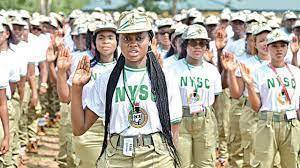 He advised that, instead of corps members getting involved in the electoral process, they should rather engage in Community Development Service which would enhance society.

Members of the scheme were warned of possible sanctions against defaulters who go against its bye-laws.