NYSC in Pursuit of 75 Ex-Corps Members Over Unpaid Loans

The NYSC Foundation Chief Executive Officer, Bako Ventim, has confirmed that the National Youth Service Corps Foundation is searching for about 75 corps members who took between N300,000 and N400,000 loans to start small businesses but refused to pay after about four years. The loans given by foundation do not have any collateral except the NYSC certificate, and in addition, the corps members require two guarantors to access the loan. However, it was reported that the erring corps members have abandoned their certificates with the foundation for almost four years.

The director said, “We have been providing loans to corps members and our interest rate is one digit. There is no collateral except the NYSC certificate and two guarantors. We make the conditions very flexible so that the corps members can benefit from these loans. 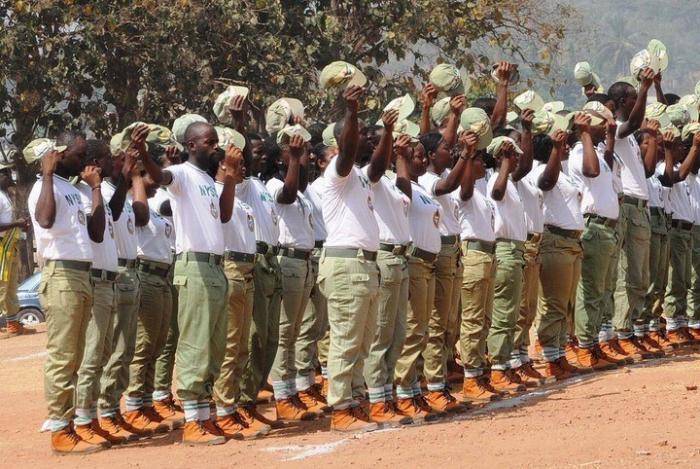 “We give as much as between N300,000 and N400,000 depending on the business proposals. From the records, we have over 75 corps members that have defaulted and we are pursuing them.”