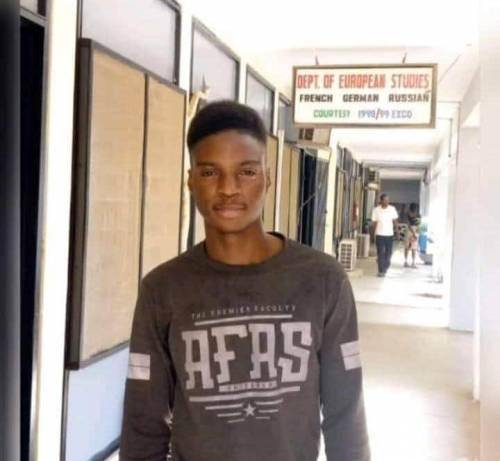 Search for the next Vice Chancellor of University of Ibadan begins