A Nigerian man with username @watch_me_rice took to twitter to share a story regarding his academic travails.

According to him, he was a student of University of Ibadan and graduated with a third class degree, because he didn't give his best while schooling. He had to repeat an extra semester after his mates had graduated. And as a result, he found it hard to get jobs because of the poor result. 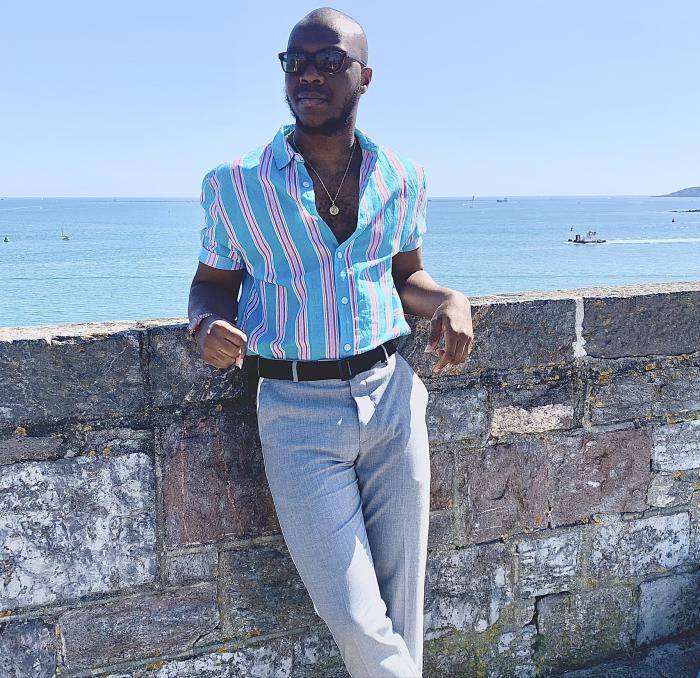 He decided to travel abroad and get a first degree again and he just graduated with a First class from the University of Plymouth. He explained that he was working two jobs while schooling but he was determined to make his parents proud this time.

See his story below;