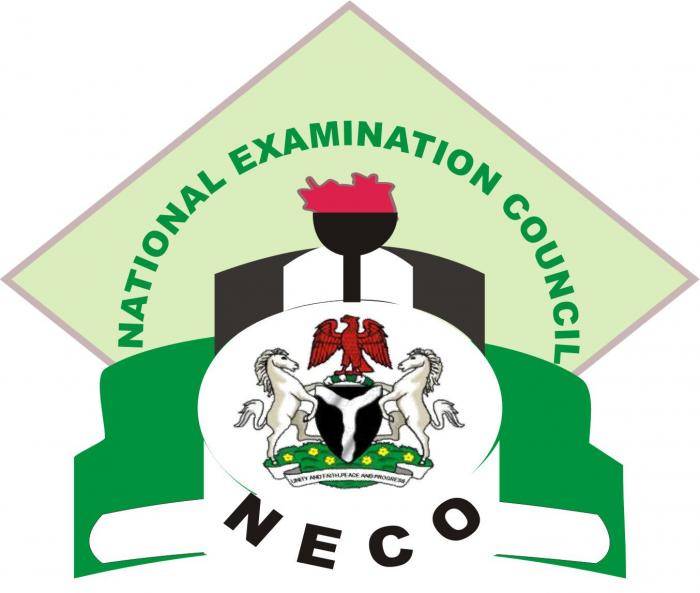 The number of candidates who made five Credits and above, irrespective of English language and Mathematics is 1,041,986 representing 89.90%

The Registrar said the Council has recommended three schools in Kastina, Kebbi and Oyo states for de-recognition from conducting its  Senior Secondary School Examinations (SSCE) for two years. According to him, the schools were de-recognized  for their involvements in mass cheating especially from where he called “Special Centers”. He also said that 17 supervisors were blacklisted for various offences ranging from poor supervision,  aiding and abetting and connivance with non-candidates to write answers on chalkboard. Gana further disclosed that 40,630 representing 3.53% of the candidates who sat for the examination were involved in various forms of  malpractice

He also added that the number of malpractice cases when compared to 2018 increased with over 50 per cent.

Gana disclosed that some NECO staff who were alleged to have been involved in malpractice cases will not also go unpunished as they have been recommended to face the appropriate disciplinary measures and that anyone found guilty will be dealt with accordingly.