NANS calls for the sack of education minister over ASUU strike

The National Association of Nigerian Students (NANS), has called for the immediate sack of the Minister of Education Mallam Adamu Adamu over the continued strike by members of the Academic Staff Union of Universities (ASUU).

This, according to the association was necessitated by the expiration of the two-week ultimatum earlier given to the minister by President Muhammad Buhari on July 19, to resolve the strike and ensure students returned to classrooms. 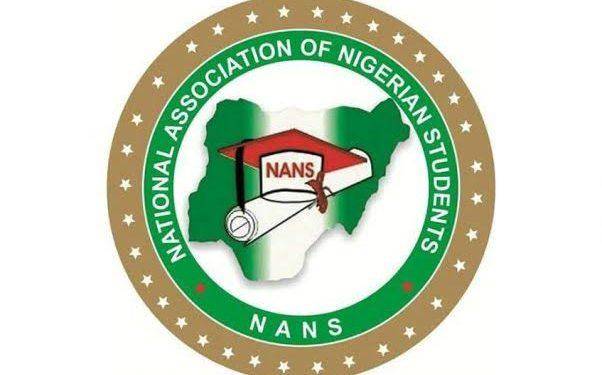 While the ultimatum has elapsed without any positive result, ASUU has also extended the strike by another four weeks.

NANS president, Sunday Asefon in a statement issued on Wednesday, August 3, said it was very clear that the Minister of Education lacked the capacity to manage such an important ministry as the Ministry of Education, hence he should be removed.

The association described the minister as someone with a total lack of compassion and empathy for the plight of Nigerian students whose reign had been plagued with incessant strike actions and a dwindling education sector.

The student body further declared that it will leave no stone unturned to ensure that the minister is sacked and replaced with a competent person that is willing and ready to proffer solutions to the strike.

IAUE notice to students on cancellation of cultural day & its activities