A distraught mother have taken to her social media page to vent on her recent discovery about her 15 year old daughter being a member of a school cult that call themselves ''marlians''.

According to the Facebook user identified as Adebiyi Gabriel Olajide-Mackson, she was called by the principal of her daughter's school about an emergency. On getting to the school, she saw her daughter with about 30 other students kneeling down with their hands raised. Apparently, they are members of a school cult that call themselves marlians and one of the pre-conditions to belong to the cult, is not wearing underwear (panties) to school. 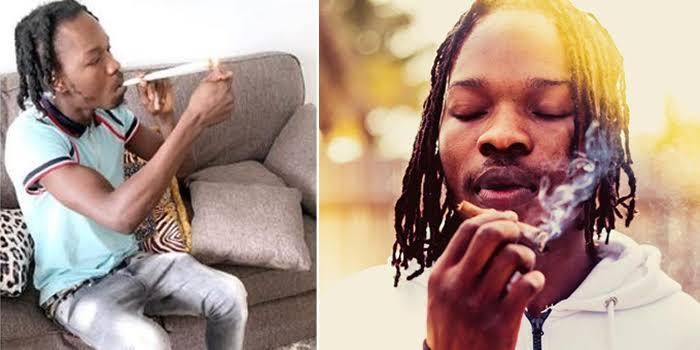 Read her story below;