The Kogi Government on Thursday, September 2, gave proprietors and owners of unregistered private schools in the state until September 7 to register with the appropriate authorities or risk being sanctioned.

The State Commissioner for Education, Science, and Technology, Mr. Wemi Jones, made the announcement during a paper presentation at the graduation And Prize Giving Day of a school in Lokoja. Jones decried the prevalent cases of substandard and mushroom schools in the state, saying it is jeopardizing the future of the young ones and it will not be tolerated. 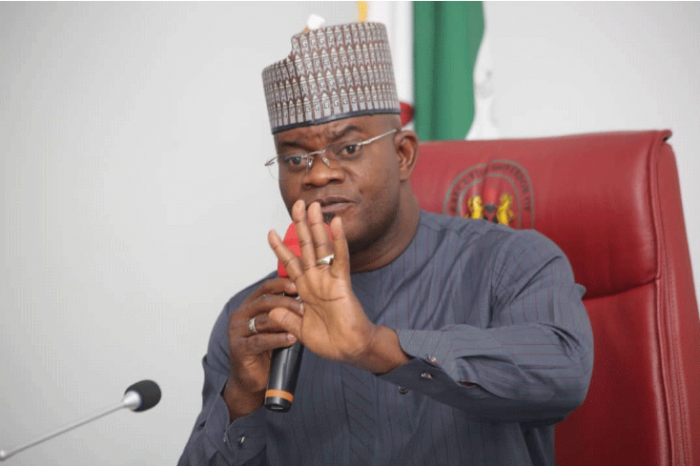 He further revealed that the ministry has given the schools that are yet to register for licensing until September 7 to do the registration or face being categorized as 'illegal' and eventually shut down.

He also appealed to parents and guardians to desist from helping their wards and children from skipping classes, as it was against the state's education law. He warned that a task force would be set up from the next session, and those found wanting would be sanctioned.