An Almajiri boy was allegedly beaten to death by a member of National Youth Service Corps ( NYSC) serving in Bebeji local government area of Kano state.

It was gathered that the sad incident happened on Thursday evening when the boy was said to have rushed to the corps members’ lodge to collect his share of fruits usually distributed among all the children in that area. The deceased in his desperation to get its own share of the fruits, had accidentally collided with the corps member. 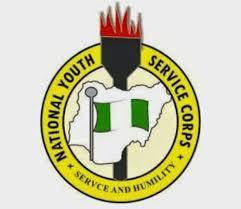 The collision allegedly provoked the corps member, who descended on the Almajiri by beating him to a state of coma, which allegedly led to his death. In order to prevent an irate mob from attacking the corps member, men of the Nigerian Police force had to barricade the area.