The registrar of the Joint Admissions and Matriculation Board (JAMB) Ishaq Oloyede,  while addressing journalists in Abuja on Tuesday, April 13, disclosed that some hackers gained access into the board intranet site and reportedly diverted over N10m after altering the profiles of its ad hoc staff.

Oloyede who disclosed that the diverted money was the allowance of the board's ad hoc staff, said it was uncovered after an investigation was carried out. The investigation also led to the arrest of one Sahabi Zubairu from Takum in Taraba state alongside others. 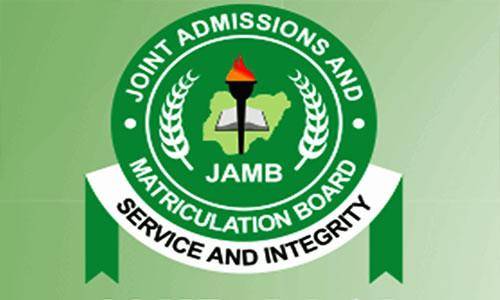 The JAMB registrar also disclosed that the accounting department failed to detect the fraud because they did not cross-check the names on the accounts to ensure that they tallied with those listed on the website or owners of the codes.

He further disclosed that the ad hoc staff of the board have since been paid and also given an assurance of the stolen money being recovered.

NANS to shutdown airports, highways, NASS complex, others on Friday over school abductions