A member of the National Youth Service, simply identified as Adenike, was on Tuesday night, December 6, abducted alongside seven others in Extension 2 Relocation, along Arab Road, Kubwa area of the Federal Capital Territory, Abuja.

According to reports, the gunmen attacked a residence in the Extension 2 Relocation, along Arab Road, in Kubwa, and shot two males, with one of the gunshot victims dying on the spot, while the other was rushed to the hospital. 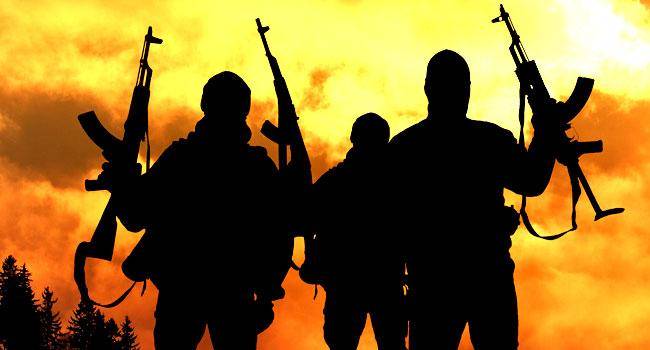 Adenike was kidnapped in her family house where she lived with other tenants. It was also gathered that two of the kidnapped victims managed to escape from their abductors while they were being whisked away through the hills.

Update: Soldiers invade UNIBEN to retaliate the assault of their colleagues