Governor Nasir El-Rufai of Kaduna state has approved foreign scholarships for ten disabled students in the state. This was contained in a statement issued on Sunday, February 14, by the executive secretary of Kaduna State Scholarship and Loans Board (KSSLB), Hassan Rilwan

Ridwan who made the announcement at a three-day orientation workshop for its merit and disability-based scholars revealed that two of the beneficiaries have resumed school already. 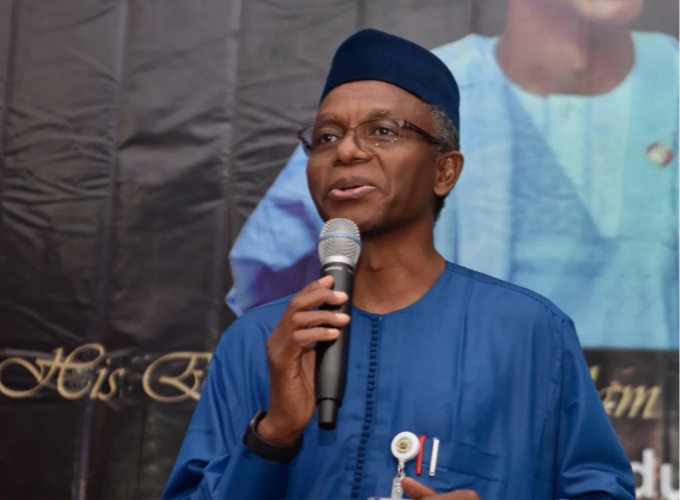 He gave the names of the schools where the scholarship students will attend as, Coventry University in the United Kingdom and the University of Wollongong in Dubai, United Arab Emirates.

One of the beneficiaries, who dreams of becoming a cybersecurity expert, was also given an automated wheelchair.

According to the state government, it has also budgeted N800 million as a bursary for students living with disabilities in the state.