Academic Staff Union of Universities (ASUU) of the Federal University, Lokoja, has embarked on what they term as ‘active but not working’ protest. As reported by the union, its action follows management’s acts of impunity that are alien to university culture’.

The union addressed the media after the the decision was made during a congress held on Monday. Chairman of the union, Dr Funsho, stated that “the Union was not on strike, instead they are on an Active but not working protest which commenced immediately.” 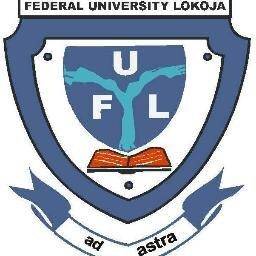 He further listed some of the grievances to include: delay in payment of members’ salaries; delay in members’ promotion, poor working condition; depleting facilities, as well as lopsided board of the Tertiary Education Trust Fund (TETFunf); among others.

He also described as ‘insult’, management’s inability to provide identity cards to 200-Level undergraduates of the institution. Funsho said the union is not on strike yet; but seeks an audience with the vice chancellor, Prof Angela Freeman Miri.

However all efforts to get the management’s reaction to this proved abortive as the School PRO claimed not to be aware of any meeting. The SU PRO too has not replied the message sent to him by Campus Reporter as at the time of filing this report.