A final-year student of the Federal University of Kashere, who couldn't bear the brunt of being penniless despite coming from a wealthy family committed suicide on Wednesday night, November 24.

The deceased identified as Nalkur Zwalnan Lar, a student in the Faculty of Education was said to have initially taken poison, but when it didn't give him a fast result, he decided to climb a tree and hang himself. 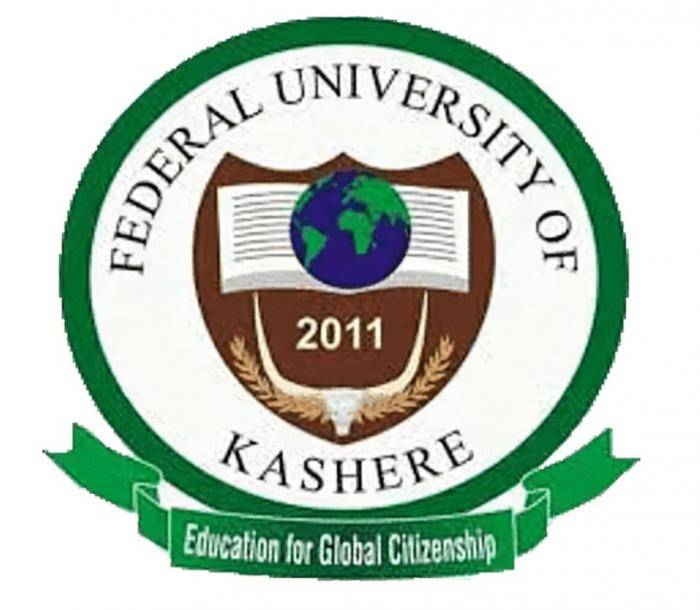 In a suicide Lar left behind, he thanked his elder brothers for everything they had done for him and urged his mother, who he described as the best mother on earth to take it easy with herself. He also listed the names of people he owed money to and stated how they could recover their money.

The student went on to describe his life as meaningless as he couldn't afford a smartphone of N50,000 even though his father has "millions".

He also tendered an apology to some persons identified as Favour and Comfort.