Mr. Austin Umerah, a former Principal Lecturer with the Department of Languages, Kaduna Polytechnic has reportedly killed himself at his residence at Kigo road in Kaduna on Wednesday, November 18 by 10pm,.

Austin reportedly shot his wife Dr. Maurin Umerah, a part-time lecturer at the Department of Languages, Kaduna State University (KASU), before turning the gun on himself. 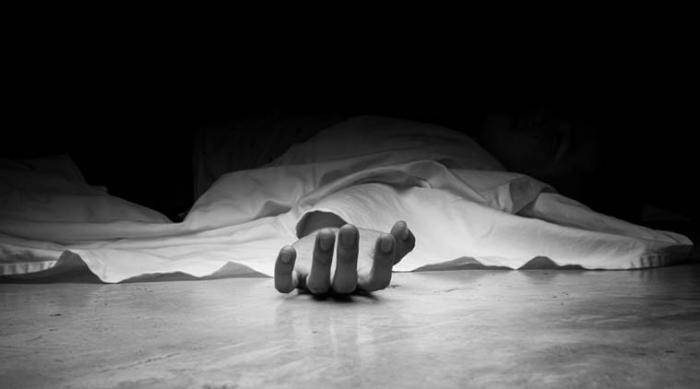 It was further gathered that his wife is currently receiving treatment at the 44 Nigerian Army Reference Hospital, Kaduna, while the deceased corpse has been deposited at the Barau Dikko mortuary.

The incident has been confirmed by the Kaduna police spokesperson, ASP Mohammed Jalige.