The National Youth Service Corps (NYSC) has announced the death of five members of the scheme involved in a ghastly motor accident along the Abaji-Kwali expressway, on Wednesday, July 28.

According to a statement released by NYSC Director, Press and Public Relations, Adenike Adeyemi, the sad incident occurred around 2pm. 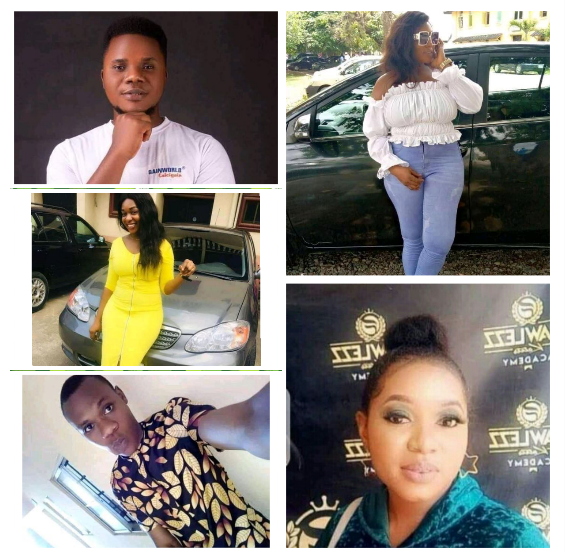 The deceased corps members are all said to be graduates of the University of Uyo and Akwa Ibom Poly. One of them has been identified as Miracle Asuquo.