The management of the Federal Government College, Ijaniki, Lagos State, has announced the suspension of six students for skipping school and engaging in sexual activities.

The students (three boys and three girls) were said to have absconded from school to a nearby hotel where they reportedly engaged in sex romps with each other. 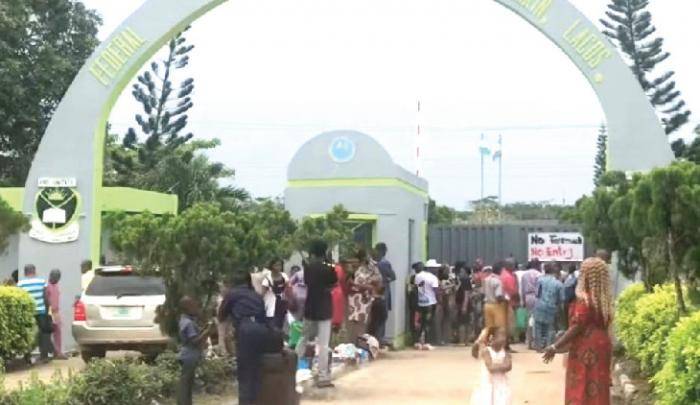 While speaking to reporters, the school principal, Mrs. Tofunmi Akamo, disclosed that the school found out the students were missing during an urgent row call. Having failed to find them, they decided to put a call across to their parents who confirmed that they weren't at home either.

Akamo who blamed the parents of the students for poor upbringing revealed that one of the female students had over a million naira in her bank account which she reportedly made from selling sex. Several other students of the school, including prefects, were also said to be in the habit of leaving the school at night to patronize a nightclub around the school.

The school administrator described claims that the affected students are drug abusers as unfounded and further denied that the school was trying to cover up the incident.